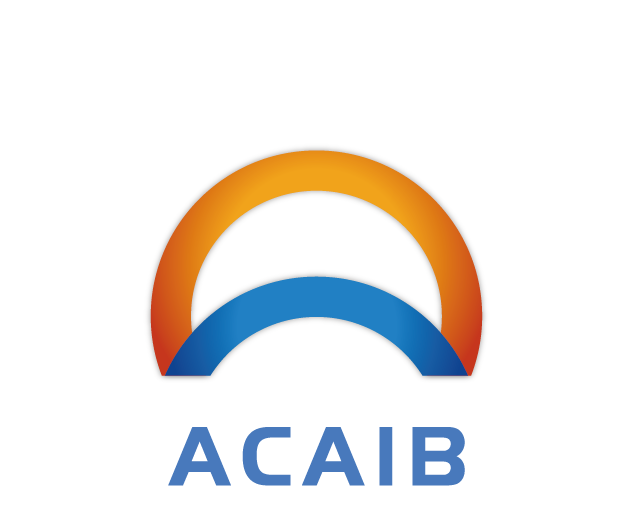 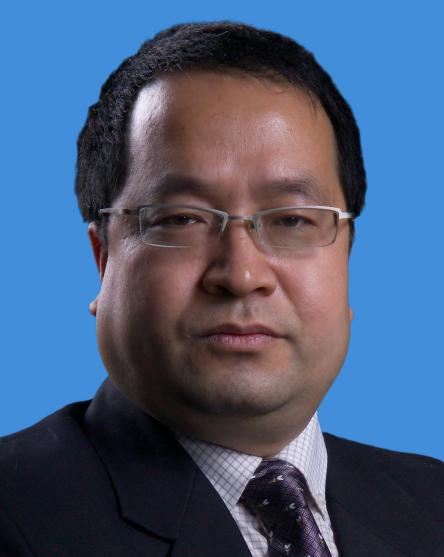 BIO: Guang-Hong Yang received his B.S. and M.S. degrees in Mathematics, and Ph.D. degree in control theory and control engineering with Northeastern University, Shenyang, China, in 1983, 1986, and 1994, respectively. He is currently a chair professor and the dean with the College of Information Science and Engineering, Northeastern University. He is an IEEE Fellow and a Fellow of Chinese Association of Automation (CAA). Dr. Yang has been a general chair of the annual Chinese Control and Decision Conference (CCDC) since 2011, and is the Editor-in-Chief for the Journal of Control and Decision and an Editor for the International Journal of Control, Automation (IJCAS). His current research interests include fault-tolerant control, fault detection and isolation, safety of cyber-physical systems, and unmanned systems. He has published 3 monographs and over 400 papers in the international journals, and is a highly cited researcher (since 2014) selected by Elsevier and a highly cited researcher (since 2019) selected by Clarivate. 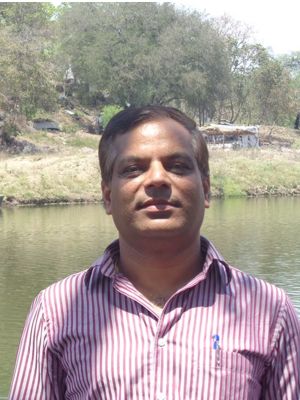 The University of Melbourne, Australia

BIO: Dr. Rajkumar Buyya is a Redmond Barry Distinguished Professor and Director of the Cloud Computing and Distributed Systems (CLOUDS) Laboratory at the University of Melbourne, Australia. He is also serving as the founding CEO of Manjrasoft, a spin-off company of the University, commercializing its innovations in Cloud Computing. He has authored over 850 publications and seven text books including "Mastering Cloud Computing" published by McGraw Hill, China Machine Press, and Morgan Kaufmann for Indian, Chinese and international markets respectively. Dr. Buyya is one of the highly cited authors in computer science and software engineering worldwide (h-index=148, g-index=322, and 114,200+ citations).  "A Scientometric Analysis of Cloud Computing Literature" by German scientists ranked Dr. Buyya as the World's Top-Cited (#1) Author and the World's Most-Productive (#1) Author in Cloud Computing. Dr. Buyya is recognised as Web of Science “Highly Cited Researcher” for five consecutive years since 2016, IEEE Fellow, Scopus Researcher of the Year 2017 with Excellence in Innovative Research Award by Elsevier, and the “Best of the World”, in Computing Systems field, by The Australian 2019 Research Review. Software technologies for Grid, Cloud, and Fog computing developed under Dr.Buyya's leadership have gained rapid acceptance and are in use at several academic institutions and commercial enterprises in 50+ countries around the world. Manjrasoft's Aneka Cloud technology developed under his leadership has received "Frost New Product Innovation Award". He served as founding Editor-in-Chief of the IEEE Transactions on Cloud Computing. He is currently serving as Editor-in-Chief of Software: Practice and Experience, a long standing journal in the field established 50+ years ago. For further information on Dr.Buyya, please visit his cyberhome: www.buyya.com.

BIO: Ljiljana Trajkovic received the Dipl. Ing. degree from University of Pristina, Yugoslavia, the M.Sc. degrees in electrical engineering and computer engineering from Syracuse University, Syracuse, NY, and the Ph.D. degree in electrical engineering from University of California at Los Angeles. She is currently a professor in the School of Engineering Science, Simon Fraser University, Burnaby, British Columbia, Canada. Her research interests include communication networks and dynamical systems. She served as IEEE Division X Delegate/Director and President of the IEEE Systems, Man, and Cybernetics Society and the IEEE Circuits and Systems Society. Dr. Trajkovic serves as Editor-in-Chief of the IEEE Transactions on Human-Machine Systems and Associate Editor-in-Chief of the IEEE Open Journal of Systems Engineering. She is a Distinguished Lecturer of the IEEE Circuits and System Society and the IEEE Systems, Man, and Cybernetics Society. Dr. Trajkovic is a Professional Member of IEEE-HKN and a Life Fellow of the IEEE. 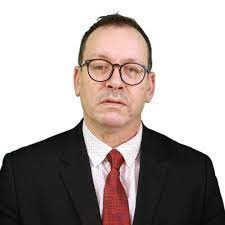 BIO: Prof. Samir Ladaci (IEEE Member) received the State Engineer degree in Automatics from the Polytechnic School of Algiers in 1995 and the Magister degree in Industrial Automation from Annaba University, Algeria in 1999. He received my Ph.D. and HDR degree (Habilitation à diriger les Recherches) from the department of Electronics, Mentouri University of Constantine, Algeria in 2007 and 2009 respectively. Part of my doctoral researches were done during a long sojourn from September 2006 to July 2008 at IRCCyN Laboratory, Nantes, France (now the LS2N Laboratory).
From 2001 to 2013, He was an assistant professor and then associate professor (Maître de conférence 'A') at the Department of Electrical Engineering at Skikda University, Algeria.
On December 1st, 2013, Prof. Samir joined the National Polytechnic School of Constantine.
Prof. Samir Ladaci authored more than 120 papers in indexed journals and international conference proceedings and coauthored a Book and many book chapters, and he also supervised many PhD theses (6 are already defended).
Prof. Samir current research interests include Fractional order Systems and Control, Fractional Adaptive Control, Robust Control, Fractional order chaotic systems, Optimization, Identification, Renewable Energy systems and Industrial applications. 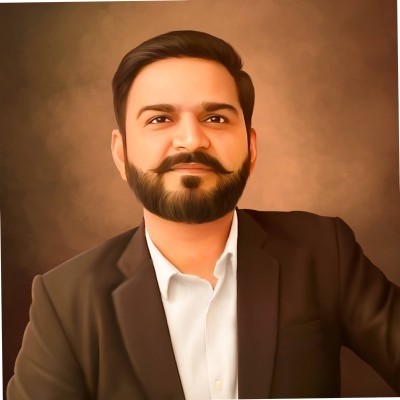 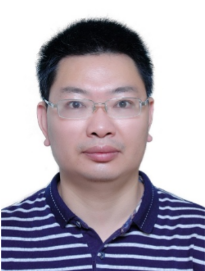 BIO: Yuan Xiaofang, PhD, Professor, doctoral supervisor. Mainly engaged in intelligent control theory and application, electric vehicle control and other aspects of teaching and research work. He has presided over more than 10 projects, including general projects of National Natural Science Foundation of China, youth projects of National Natural Science Foundation of China, special postdoctoral projects of China, science and technology plan of Hunan Province and Doctoral Program Fund of Ministry of education. More than 50 papers have been published in IEEE Transactions and other international authoritative journals in the field of control, including 40 SCI papers and 1 highly cited ESI paper.